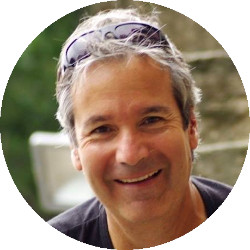 As the ABC prepares to ramp-up its international broadcasting thanks to a new injection of funding, it has also been looking back at its achievements over past decades with the launch of a new book.

Australia Calling: The ABC Radio Australia Story was commissioned as part of the ABC’s 90th anniversary celebrations this year. It has been written by one of Radio Australia’s most loved ABC International presenters: Dr Phil Kafcaloudes.

Kafcaloudes, who hosted the Melbourne-based Radio Australia Breakfast Club programme for nine years, and who was highly commended as International Radio Personality of the Year by the Asian Broadcasting Union, also has broad experience as a writer, journalist and academic.

His new book looks back at the history of a service that was started by Robert Menzies at the outbreak of WWII and which has suffered its own battles thanks to sometimes hostile conservative governments.

In a statement, Phil Kafcaloudes said:

Even though I worked at ABC Radio Australia for many years, researching for this book made me realise how much the network has affected so many people. Not to mention having a role in world events like the first landing on the moon, post-war migration, and even the cold war. No wonder it’s always rated so highly with international audiences.

The book was launched at the Melbourne Southbank home of Radio Australia. 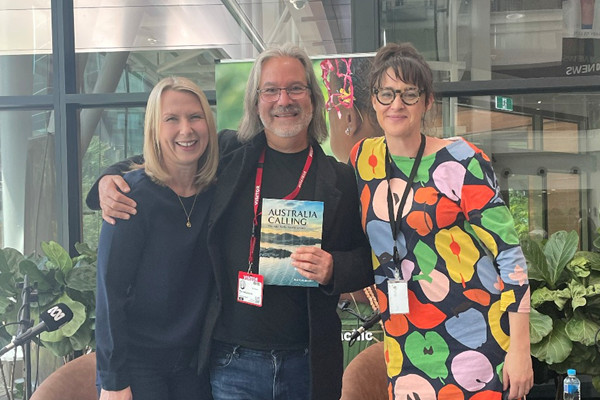 It follows the announcement in the October budget that the ABC’s international services would receive $32m in funding across the next four years.

Plans are subsequently afoot for Radio Australia to expand its transmission footprint, much of which was lost due to drastic funding cuts by previous Coalition governments.

Some of the money will be initially spent on seven new transmitters, but there is no indication yet that the ABC will resume shortwave broadcasts, which is a service sorely missed in the Pacific, in particular, where conventional radio doesn’t reach more remote parts.

…also help grow reach in Pacific communities at an important time in the history of the region.

One international department within the ABC that has also been operational for decades but which generally flies under the radar is ABC International Development (ABCID).

ABCID works across Asia and the Pacific to build and strengthen free journalism in the interests of furthering democracy.

It also enables media organisations in the region to connect with Australia and Australian values.