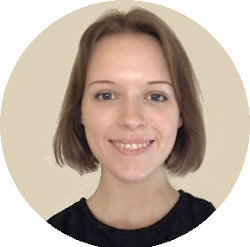 The winner of the 2022 Writing Prize, Ashlen Campbell, has no doubt about the value of the ABC.

The need to appeal to advertisers erodes the integrity of commercial media so much that in some instances the viewer may be left questioning whether they have gained anything at all from the program they have just watched.

In an era of eroding trust in the media, she sees a major advantage in:

The ABC and other publicly funded media, not being reliant on advertising revenue, do not need to cater for demand and can instead focus on pursuing a values-based model for content.

Ms Campbell draws on biological precedents, historical trends, and extensive research to make her case that “publicly funded media does not just represent the public, it serves the public”. Her conclusion:

A nation’s media is its identity, its intelligence and its voice. To say that there is no place for publicly funded media is to surrender that identity, insult that intelligence, and forfeit that voice.

The $10,000 cheque for the Writing Prize will be presented to Ms Campbell at the ABC Friends Victoria 202 Annual Dinner on Tuesday 15 November.