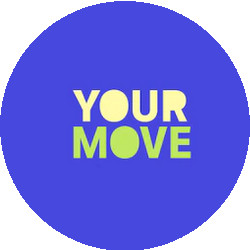 Until the end of November, the ABC is presenting a series of programs and specials focusing on health and wellbeing.

Across its TV, radio, digital and social media platforms, ABC Your Move will feature the work of reporting and creative teams to highlight what is behind the most common health issues.

The programs will also be supported by community activities, including an ABC local Radio ‘takeover’ of parkrun on Saturday 29 October and ABC Education’s Primary School Poster Competition asking students to name a ‘great move’ and say why Australians should give it a go.