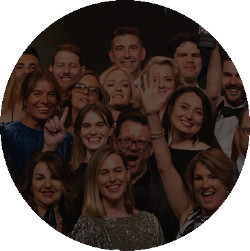 The ABC has dominated the 2022 Walkley Awards, picking up gongs in eleven of 26 eligible categories, including the Gold Walkley for Outstanding Contribution to Journalism and Press Photographer of the Year.

Judges described it as “enlightening and determined reporting, giving power to voiceless people and allowing them to tell a story of complete powerlessness. Prompting debate about law reform in various states, it has the potential to effect large-scale public policy reform”.

Brendan Esposito was named Press Photographer of the Year for a powerful body of work spanning Ukraine and Australia for the ABC.