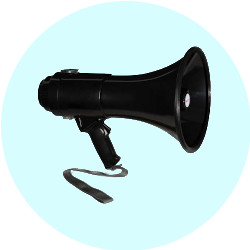 The election of a new government at the May election after more than a decade of conservative administration has led to a refocusing of ABC Friends Victoria’s communications.

The Labor Government has committed to strengthen the ABC’s future through such measures as five-year funding terms; reversing $84 million cut in funding in the lead up to the election and an additional $32 million for ABC International for broadcasting in the Indo-Pacific.

Communications Minister Michelle Rowland will provide more detail about the Government’s vision for the ABC at the ABC Friends Victoria annual dinner on 15 November.

Read more about the dinner and book here

Over the next three years, ABC Friends will work to hold the Government to these commitments and encourage them to do more, guided by our strategic objectives to: