Report from the Annual Dinner 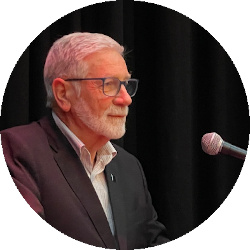 Thank you to all who attended our annual dinner last week. We were thrilled with the response to our first face to face event for a long time and had to close bookings a week before the dinner was held.

We hope you enjoyed the evening. 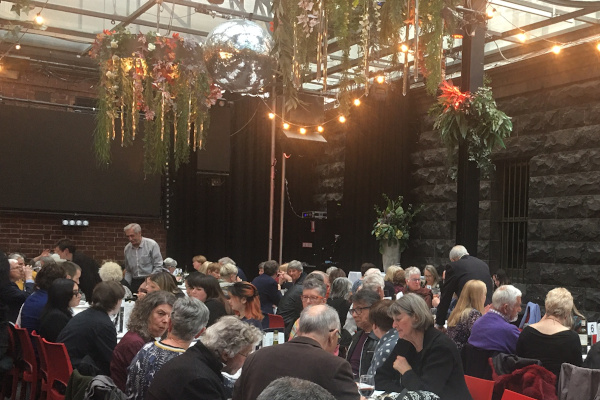 Communications Minister, Michelle Rowland, outlined the very welcome support of the Federal Government for the ABC having a strong and independent future, saying that the Albanese Government recognises that a “well-funded and independent public service media significantly contributes to an informed and engaged citizenry, which is the cornerstone of a healthy democracy”. 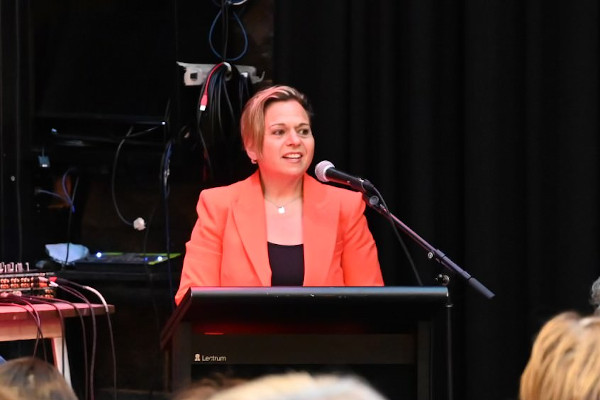 She also strongly encouraged ABC Friends to take part in the public consultation around the Government’s 2023 review of options for greater financial stability and certainty for the ABC and SBS. Thanking the Minister, ABC Friends President Cassandra Parkinson said we will definitely take the Minister up on her invitation. 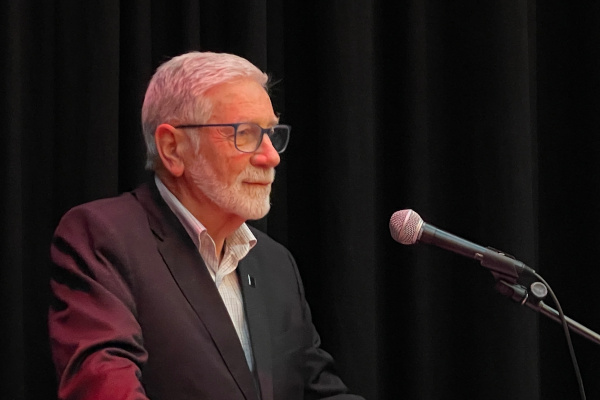 We also took the opportunity at the dinner to launch our NewGen initiative – our push to build a new audience of younger people who understand the importance of independent, national broadcasting and the need to actively fight for its survival. And if you would like to financially support our work to engage future generations, you can do so by donating here.

Read more about our plans here 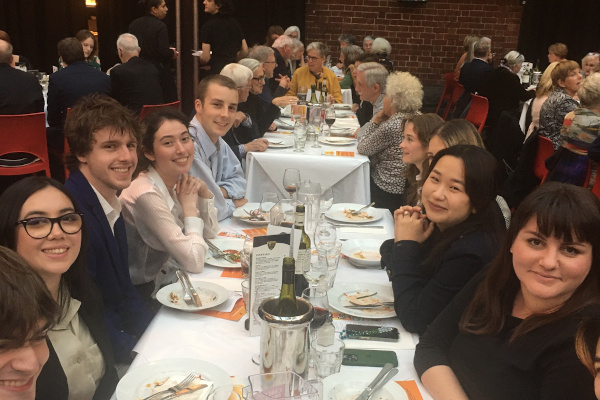 The final highlight of the evening was the very engaging presentation of the inaugural 2022 Writer’s Prize award by Future Leaders Director Helen Sykes to the inspiring Ashlen Campbell!

The prize is offered by Future Leaders as part of their promotion of young writers, for original writing by Australians forty years and under. Ashlen’s winning essay was on “What is the role of publicly funded free media in Australia?”