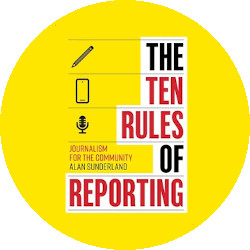 A new book, just out, has been hailed as an important bid to maintain the ABC’s high editorial standards.

The Ten Rules of Reporting, by the ABC’s former Editorial Director (2013 – 2019) and Alumni Director, Alan Sunderland, covers the need for accuracy, impartiality, independence, accountability, and the need to identify the public interest. 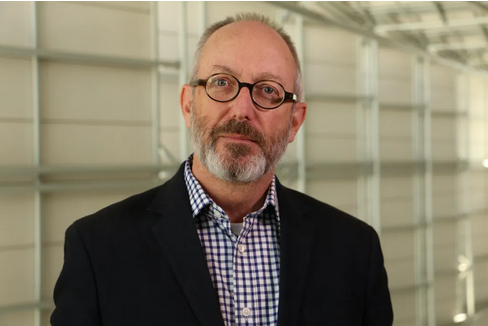 It is short and easy to navigate, according to a professor of communication at Deakin University and co-author of Who Needs the ABC, Matthew Ricketson. “This is an excellent short primer on how to do journalism,” Ricketson says.

It comes as the ABC celebrates its 90th anniversary, a milestone acknowledged warmly by Prime Minister Anthony Albanese.

The Prime Minister says the ABC is one of the “mainstays of Australian life”. As highlighted in the December edition of Update, Mr Albanese applauds the role played by the ABC over nine decades.

As we look around the world, we see democracy under sustained attack – either through direct assault or a more insidious erosion,

he said on the ABC’s 90th anniversary.

A strong ABC is an insurance policy against the misinformation and disinformation chipping away at what we hold dear. The ABC is a beacon of trust. 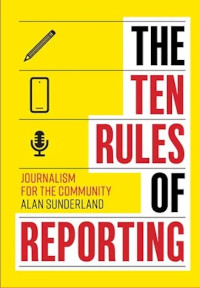 Sunderland’s new book seeks to ensure that journalistic standards continue to live up to this high level.

Read a review of The Ten Rules of Reporting

For more books about the ABC and public broadcasting, please see this page.